Dark Worlds Beyond: Schemes of an Outsider 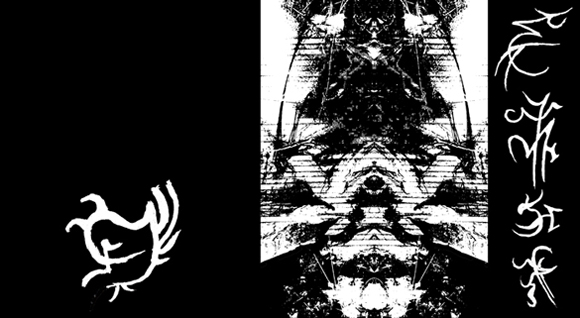 Methane ice clings tenaciously to the inner-rims of the craters near here, slowly sublimating into oblivion as the dim sunlight leaks over the edges. It'll take thousands of years for the weak light to finally eradicate the dirty ice. With any luck I won't be here to witness its victory.

Though I've paid the price and made the trip, I have no intention of staying on this nameless little moonlet between Zaoth and Abbith. The metal brains that occupy the seven hundred sixty seven notable bodies orbiting the forty two acknowledged centers of gravity in this system of seven green stars are content with only a minimal presence here. They use it mostly as a type of retreat, a quiet place to get away from the massively parallel calculations and computations the majority of their kind are involved in. This moon is also one of the places where they dump discarded brain cannisters.

It's not that they do not trust the Mi-Go. No one who knows anything does. And the metal brains know a great deal about everything.

Human brains have been transported to this system for centuries, courtesy of the Mi-Go. Only a handful of humans have made the trip in any other capacity. Most of them either died immediately for lack of proper preparation, or they quickly left once they'd made their deal, negotiated a pact, or whatever their business withe the metal brains might have been. I've seen the skeletons of the ones that stayed over-long. Each one is sealed within a flimsy balloon of some translucent metal and set into an oval niche in the walls of a labyrinth on the darkside. They are not quite relics, more like trophies, or perhaps a simple way to wordlessly serve warning to everyone who has come afterwards.

Having spent time among the ghouls, the display did little for me. But it did seem to affect some of the others. The one who claimed to be a mathematician before his audience with the Lesser Cognitive Adjunct Interface left him a silent empty husk had been quite emotional when he was first brought down there to gaze upon those who had preceded him and failed. He was a weasel-faced and petty little man. He had been dour and surly until he spotted some tell-tale clue to the identity of one of the skeletons whom he felt certain was one of his hated rivals. Tedious fool. It is a relief to have him finally silent and out of the way.

Unlike most of my peers, I did not come here seeking answers. Though I have learned a great deal. I have not asked for power or pacts or revenge or validation or any of the usual things sorcerers sell their souls for or wizards barter with terrible things to acquire. What I came here for is not for sale at any cost, nor will it be given freely. I am an outsider and I came here to steal one of the metal brains and to use it to rebuild my ship.