In an Obscure Wood... 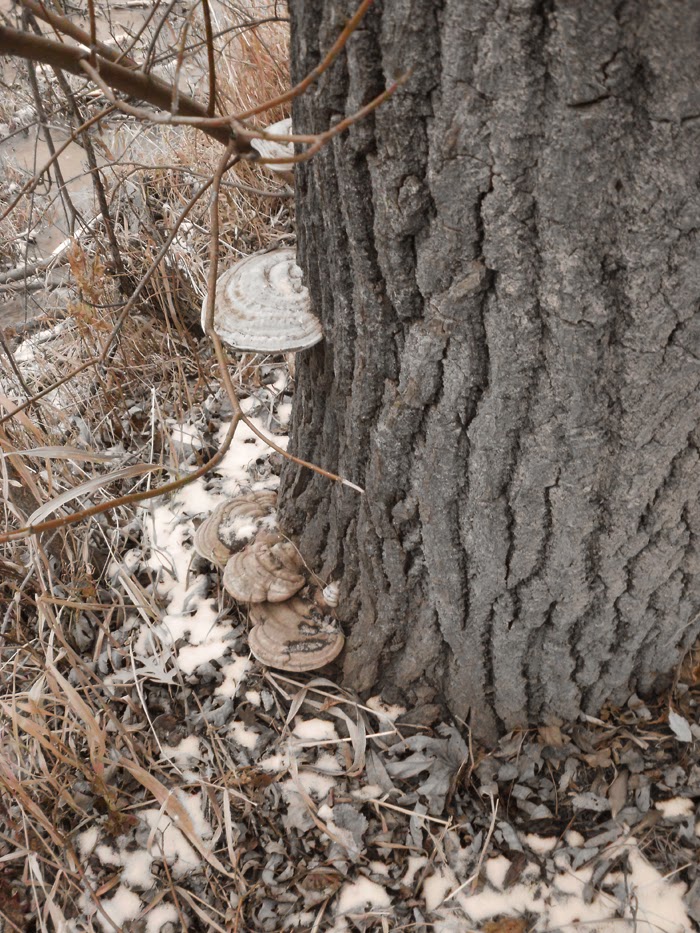 Your prompt is: in an obscure wood.

I'm not going to die here. Not in this forsaken place. I survived the march out of Karlogne. Even with the new leg still baby-raw and not completely attached. Idiot Grood field-surgeons. I guess I'm lucky it was a leg. And the proper length. And that it faced the right direction. I've heard stories. We all have. Some orderlies and corpsmen have twisted senses of humor. Bastards. With any luck I'll never lay eyes on another blood-spattered, hunchbacked medic ever again.

The trees are all twisted here. Gnarled and half-chewed. They're supposed to be apples. Maybe they were. Before the bombs. The Black Smoke. The Plagues. Apples aren't supposed to be black and wrinkly. Jarmis found a tree full of speckled apples that writhed like shriveled hearts. He just had to cut one open. Worms took his arm before we could amputate. Couldn't do it cleanly because of all his thrashing around screaming. We buried him out back of the burned-out farm house.

Three days. Has it really been three days since we buried Jarmis? Feels like three years. Wandering lost through some obscure wood half way from Hell or any place else we might recognize.

At least there's a road. Such as it is. Not too many bomb-craters along this stretch. We've made good time. Wherever it's leading. Maybe the snow will hold off for a while longer. At least until we can find some shelter for the night. We'll have plenty of fire-wood. One good thing about being lost in a forest.

As far as I'm concerned the war is over. We all lost. Now it's time to look to our own survival. None of us really believes that we'll ever get a chance to go back. After what we saw in Karlogne we know. We know. No one will say it. But we all know it just the same. There's nothing left to go back to, not any more. We saw the airships thrumming along overhead. Ponderously slow and bloated with bombs. Evil whales wallowing through the night sky carrying destruction in their bellies. They did unto us what we were doing to them. As bad as Karlogne was, going back would be worse.

Sergeant Koznir always liked to remind us that war is a brutal, bloody business. Full of sacrifices, pointless and otherwise. He had no trouble sending us off to get killed or maimed. He enjoyed it. Made a game of it. Made bets with the other Non-Coms. I'm glad he didn't make it out of Karlogne. If anyone deserved to burn, it was him.

We're deserters now, at least technically. Deserters or a unit on deep reconnaissance that wandered right off of the map. Lost. Cut-off. We so far off the map that we're not even behind enemy lines anymore. All we have to guide us is this road. This cold road. And the woods. We'll avoid the farmsteads as much as we can. Follow the road. It has to take us somewhere. Anywhere would be better than where we just came from...